This article is a continuation of two previous articles. In the first one, we created an Ansible role including tests with the Molecule framework. From this base, we saw how to build a Docker image with Packer and Ansible in the second article. Now we have the WordPress image present in the AWS Elastic Container Registry (ECR).

Here we are going to write the Terraform code to deploy WordPress with Elastic Container Service (ECS). ECS is a fully managed container orchestration service. We will use AWS Fargate for containers for serverless compute engine.  In addition to ECS, we will use Relational Database Service (RDS) for the MySQL database.

The presented Terraform code here uses an AWS S3 bucket to store remote states. Each component like RDS is a module included in a dedicated layer. The dependencies between modules are solved through the remote states in S3. Therefore, the presentation order on this page matters. You can use the AWS Free Tier Program to deploy code for free. The presented architecture is not fully high-available to avoid costs and to be reproducible. The full code project is here.

For the Virtual Private Network (VPC) resources, we are going to use the default one to avoid extra cost. We use a single availability zone and one NAT gateway to avoid network transfer costs.

In terraform/environments/dev/aws-vpc initialize and apply the layer:

For the database, we are going to configure and deploy a single RDS instance running MySQL.

The password is generated using Terraform resources to not expose sensitive information in the code.

In terraform/environments/dev/aws-rds initialize and apply the layer:

For observability, we create an AWS Cloudwatch group to watch the container's logs:

In terraform/environments/dev/aws-ecs initialize and apply the layer :

To deploy WordPress containers in the ECS cluster, we need to define :

In addition to that, we will create a dedicated security group and IAM permissions for the ECS service.

In terraform/environments/dev/aws-ecs-wordpress initialize and apply the layer:

In the AWS web console, you can see the ECS cluster with the Fargate service including the WordPress running task :

When you click on the ECS service you have more information about the task. Click on the task ID :

The container logs are searchable in the created log group in Cloudwatch:

Through this series of articles, we have seen how to set up a framework to configure, build and deploy images in ECS : 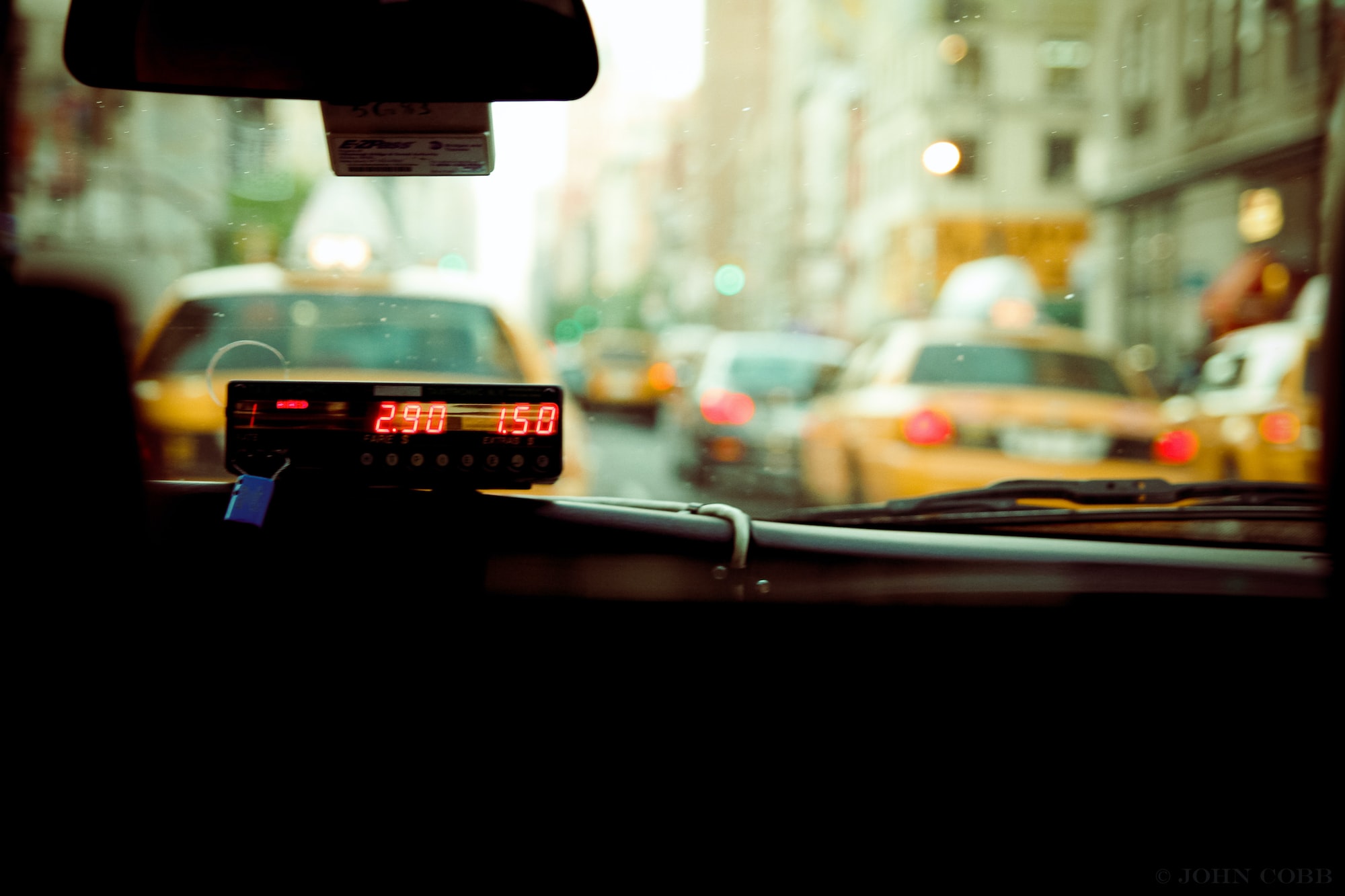 Guillaume Vincent
30 May 2021
Infrastructure as Code 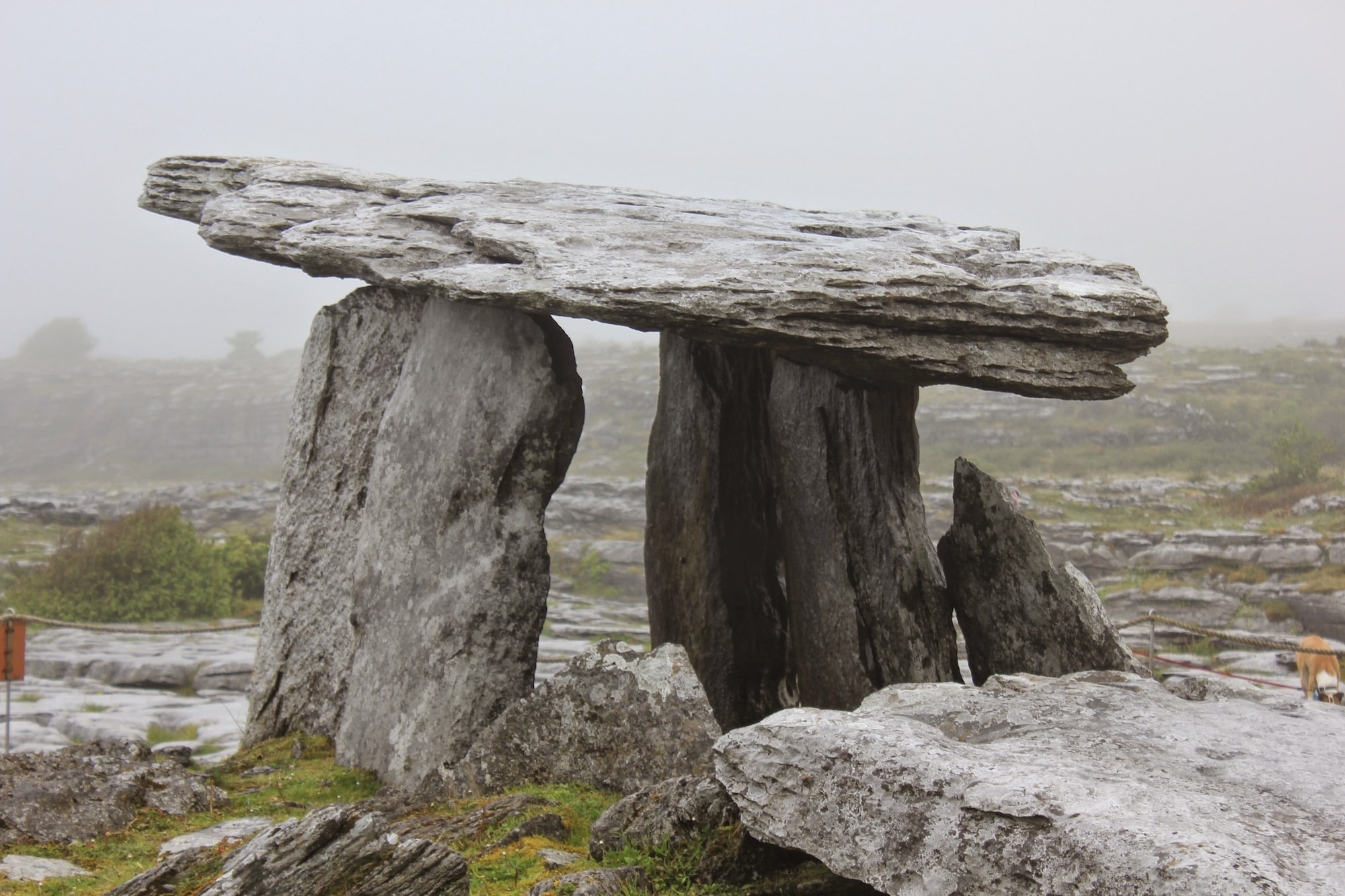 Guillaume Vincent
1 May 2021
Infrastructure as Code

Want To Migrate From Docker Desktop on Mac? Setup Your Own Alternative Solution