In a previous article, we have seen how to create a testable Ansible role with Molecule and Docker. This role installs and configures WordPress in a Docker image. This part was only covered tests using Molecule. Here we are going to go further to reuse this work to build the Docker image with Packer.

We will see how to configure Packer through manifests. There will be two manifests, one to build the image locally and the other remotely. We will persist the remote image in AWS Elastic Registry (ECR). For both manifests, we will use the Ansible provisioner and Docker post-processors. The provisioner will reuse the WordPress role. The post-processors will build persist the image in the Docker registry.

The prerequisites presented here are for MacOSX. Adapt versions to your platform architecture.

Assume you have python and pip installed and install Ansible :

For Docker, I use Docker for Desktop

At the project root, create the terraform structure and the aws-ecr module:

The module state is stored in AWS S3. You have to create your own S3 bucket and replace the value in terraform/environments/dev/aws-ecr/main.tf:

Just below, you have the content of the module aws-ecr files:

Initialize and apply the layer:

Connect to AWS web console and ensure the registry is ready:

At the root of the project, create the ansible directory:

Create the WordPress playbook in ansible/playbooks/wordpress.yml:

The WordPress ansible of the previous article needs to be put into ansible/roles .

We create a script to install ansible in the container before running the Ansible provisioned:

There is also another script scripts/cleanup.sh to clean up the container after Ansible has finished :

Here is the Packer manifest to build the image:

Build the image on local docker. The image version is passed as a variable :

You can check the image is present:

Once WordPress is ready, you can access it on localhost:

Persist The Image In AWS ECR

Comparing to the previous manifest, the one for AWS ECR adds docker-push post-processor :

Build the image. The docker repository URL is taken from the outputs of the aws-ecr module and passed as a variable :

We have seen how to reuse an existing Ansible role to create Docker images with Packer. Here we have worked with a local Docker registry and a remote one in AWS ECR deployed with Terraform. The two methods have their own Packer manifest. We have checked the generated image was working with docker-compose.

Now all is in place to keep working on AWS. In the next article of this series, we will see how to deploy the WordPress image in AWS. We will use managed services like AWS Relational Database Service (RDS) and AWS Elastic Container Service (ECS). 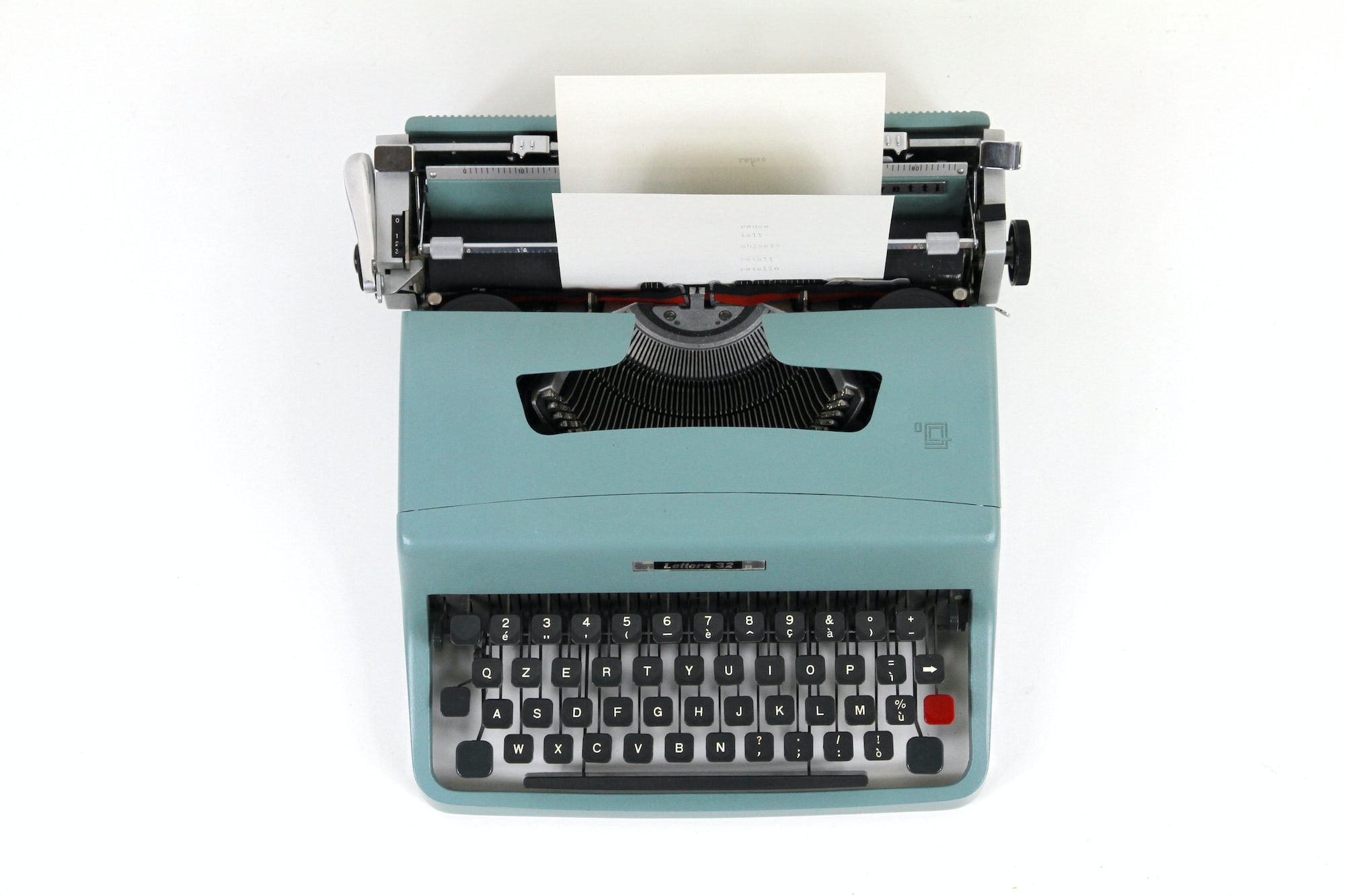 How To Start a Self-Hosted Ghost Blog
Paid Members Public

Deploy your Ghost blog on DigitalOcean for cheap

Getting Out of Docker Desktop on Mac

How to Create Terraform Multiple Environments